My older sis is my mentor for all things thrifty. She has paved the way for frugal fashion. When she mentioned the idea of spray painting accent pillows I was all over it. I feel a certain kinship with a can of spray paint and jump at the chance to spray paint anything and everything that crosses my path...watch out!
I had some old pillow covers lying around so I decided to give 'er a go. I've been in the process of decorating my front room...a process a year and a half in the making. I've been on the hunt for throw pillows but just wasn't finding the color I wanted. I found a can of spray paint in the desired color and off I went.
I stuck with fairly simple patterns as I have a few busy patterns already going on in the room, but you could make it as detailed or basic as you want.

This is the pillow cover I used. It was free as I already had it on hand, but I got the set of two for $6 or $7 from Ikea. 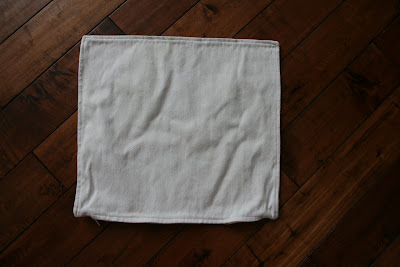 After I decided on a pattern, I taped the pillows off (I used blue painters tape, but you could also use contact paper for more complicated designs)...like this, then let the paint fly. 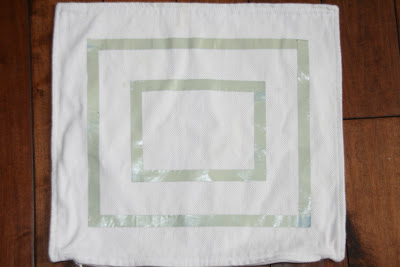 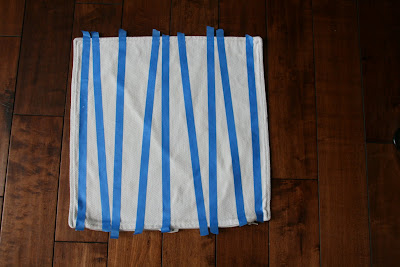 I stuck the pillows in front of the fan and let them dry. It only took about ten minutes. Then I removed the tape. 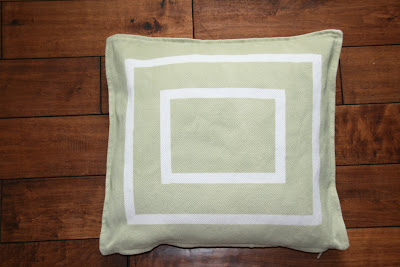 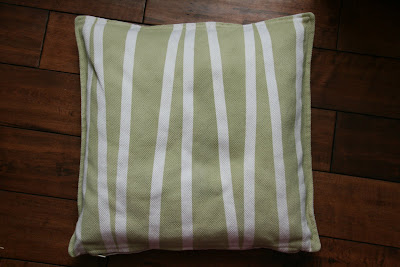 Here they are in their new home. I'm toying with the idea of spray painting the other side in a diffent patten so that I can change them out whenever I feel the urge. 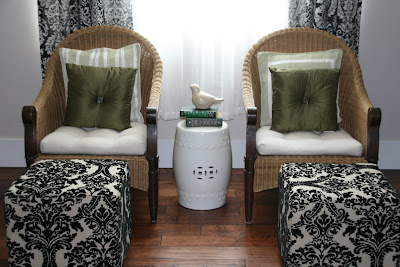 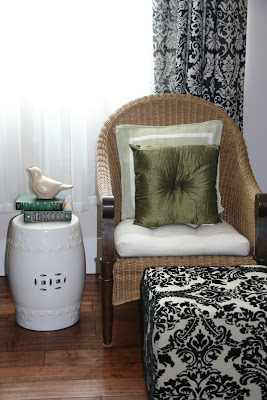 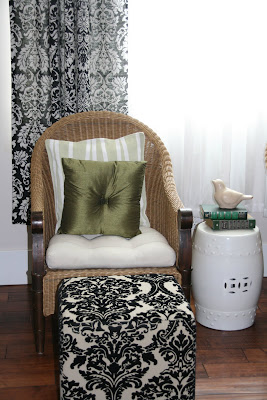 I've had zero luck finding a coverlet for the foot of my bed, so I think that may be my next spray painting project. I'll let you know how it goes.
Posted by Erika at 11:30 AM 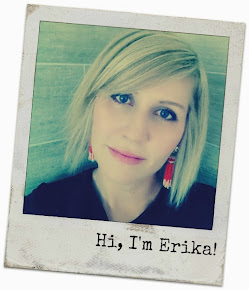 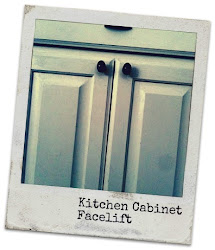 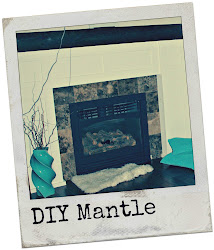 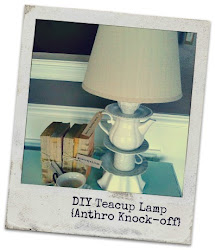 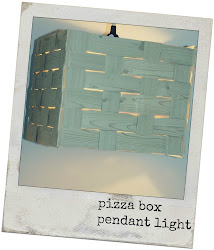 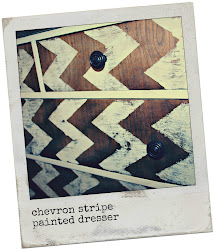 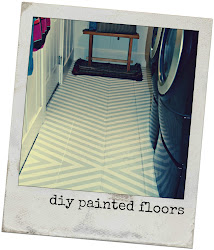 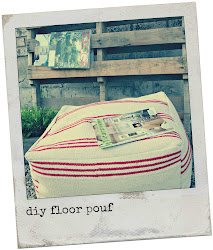 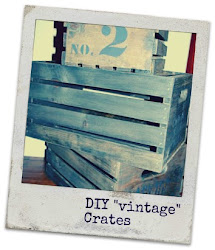